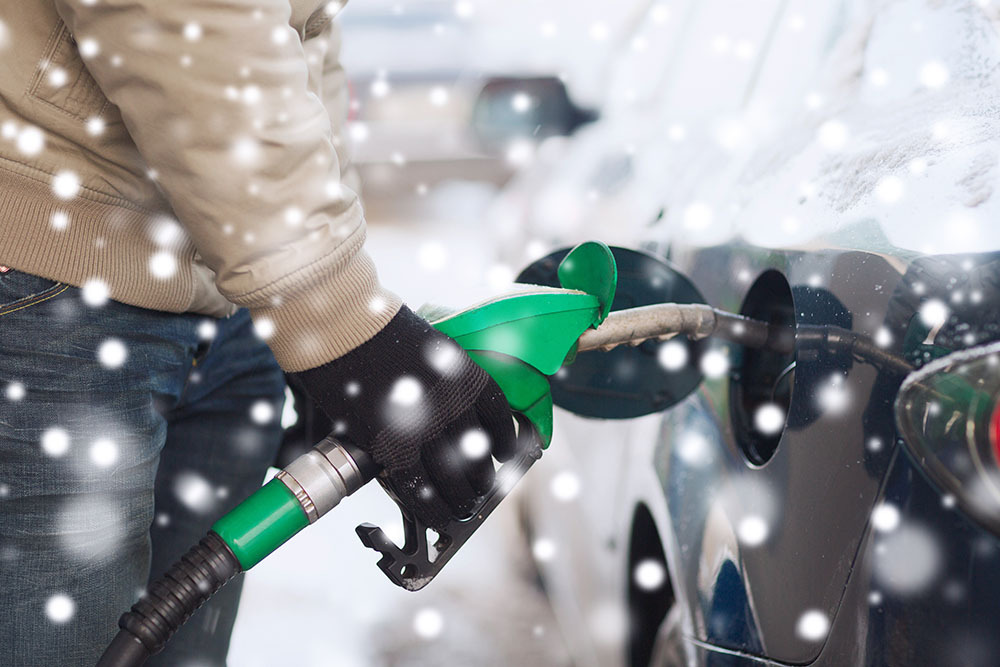 A variety of factors can impact your car’s gas mileage. Your car’s wheels and tires might not appear to have any bearing on your fuel economy at first glance; nevertheless, based on tire type, maintenance, and tire size, there is a direct effect on the overall life and efficiency of the vehicle. Tire condition significantly impacts the mileage covered for a single gas tank. Tire-related issues account for 20% to 30% of a vehicle’s total fuel consumption and 24% of the CO2 emissions produced by road vehicles. Rolling resistance is the primary factor determining how tires impact a vehicle’s fuel efficiency.

Snow-covered roads lose tire grip, wasting energy. Snow tires are made expressly to meet the challenges of winter driving. Winter tires offer better traction in icy, snowy, and slushy conditions because their tread rubber retains elasticity in cold temperatures. Summer and all-season tires are designed to tolerate heat generated on dry roads and are made for warm locations.

All-season tires are unable to offer the best traction in the winter and your car uses more fuel because of the extra effort needed to grasp the road and the lack of traction. Therefore, winter tires use more gas, unlike summer tires which require less energy to offer a better grip.

Does The Type of Snow Affect Mileage?

Roads become hazardous when covered in wet, slick snow. When the roads are slick, the safe driving speed may be lower than normal, reducing fuel economy, particularly at speeds. During the winter months, four-wheel drive is used almost exclusively. Additionally, this will lead to worse gas consumption.

As a result of the winter weather tires’ design, which calls for them to be more malleable and adaptable, the rolling resistance of these tires increases as the weather gets warmer in the summer. This results in greater resistance during the rotation of each tire, which in turn necessitates an increase in the amount of fuel consumed to keep the same cruising speed. It should be no surprise that this harms fuel mileage and drives up the costs at the pump.

Snow tires are specifically engineered to perform better in winter conditions. The softer rubber provides superior traction and handling in colder temperatures lower than seven degrees Celsius. Because of the higher pavement temperatures and increased friction, winter tires will wear out more quickly during summer. This is because more microscopic layers of the soft rubber are removed with each ride.

Because of this, the lifespan of all four snow tires is reduced by as much as sixty percent! You might replace all of them after only a few years, which could cost you twice as much as it would have to replace them with all-season tires when the time comes.

How to Increase Fuel Efficiency in Cold Weather Conditions

TREAD NATION, A DIVISION OF FFUN MOTOR GROUP, IS THE PLACE FOR ALL THINGS TIRES, SALES AND SERVICE. WHEN IT’S TIME FOR NEW TIRES, WE GUARANTEE YOU’LL HAVE THE VERY BEST EXPERIENCE YOU CAN HAVE.